“They” chose the Word of the Year. 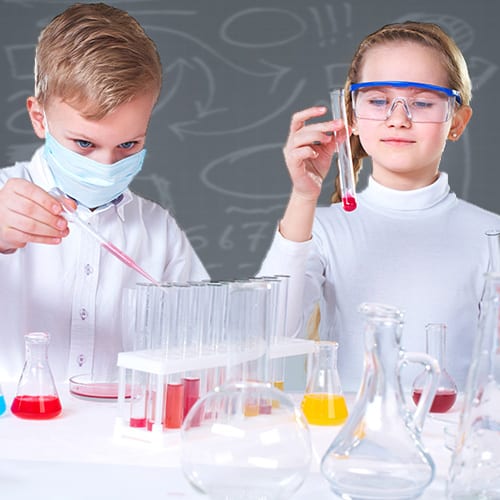 “Whoever is working on the formula, they better not blow up the building.”

It’s perfectly acceptable, as of recent (to say “they,” not to blow up the building).

Don’t you agree it’s always been awkward, when you didn’t know the gender of the person in a sentence, to have to write “he/she” or “he or she”? Frankly, I usually write “it” whether it’s a person, animal or a slice of pizza (which is sometimes a dangerous formula considering one’s choice of toppings). So we’d just say “they” which up till now was not proper grammar, especially in professional writing such as a newspaper column.

But now it is. “He/she” can now be properly referred to as a singular “they.”

I’m all for the new efficiency for professional writing such as news articles, but “they” has always indicated plural. Why didn’t they (that’s plural) choose or even invent a new word to indicate a single person of any gender. Of course, there’s the most logical choice, if egos weren’t so fragile: “it.” That’s what I always call babies (you should see the mothers gasp!).

“We know about singular they already — we use it everyday without thinking about it, so this is bringing it to the fore in a more conscious way, and also playing into emerging ideas about gender identity,” said linguist Ben Zimmer, language columnist for the Wall Street Journal, who presided over the voting…”

“Singular ‘they,’ the gender-neutral pronoun, has been named the Word of the Year by a crowd of over 200 linguists at the American Dialect Society’s annual meeting in Washington, D.C.…”

The Uike logo — just doesn't do it.

Pantone 2016 Colors of the Year